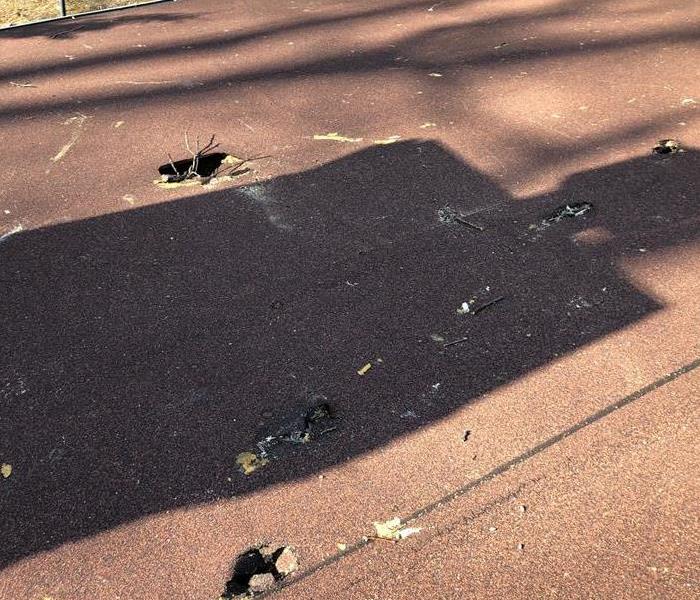 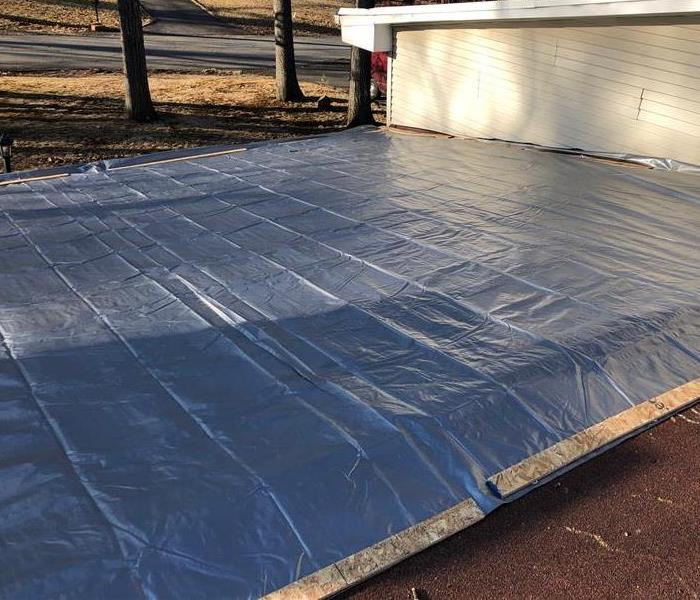 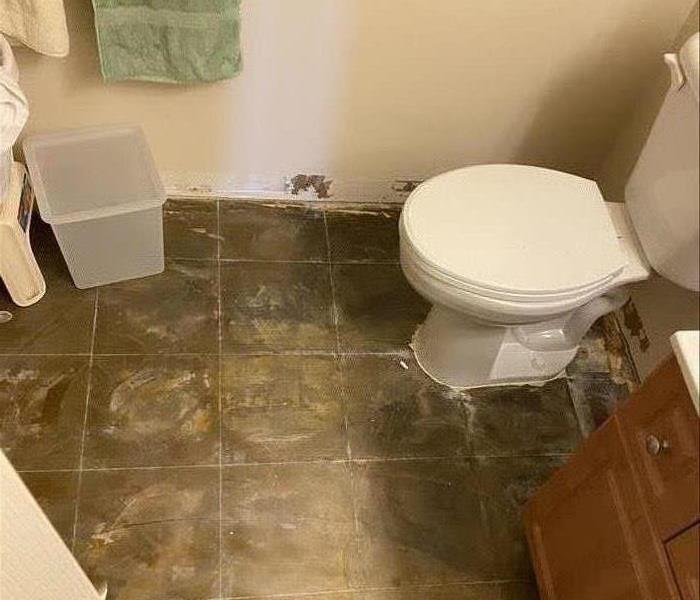 This bathroom in Rockaway, NJ was flooded as a result of a faulty supply line. The water was absorbed into the sub floor beneath, as well as the bottom of the d... READ MORE 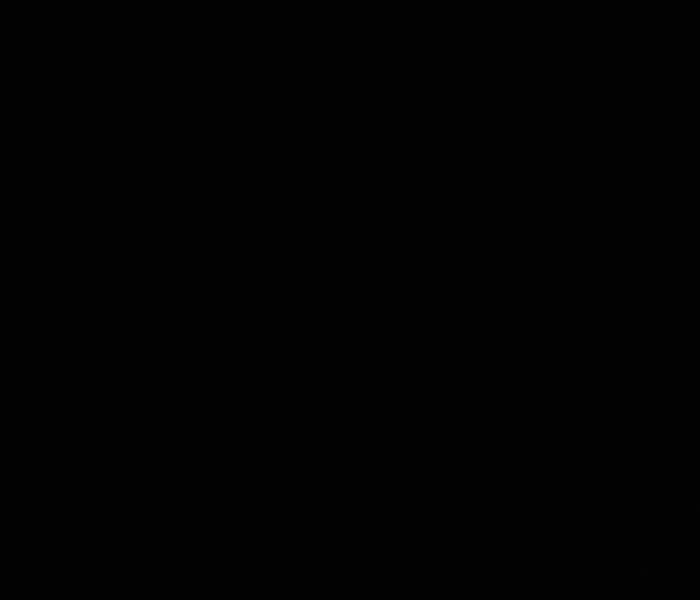 You would never know it to look at this room, but this was the scene of a sewage accident. Sewage back-ups are considered "black water" or category 3, water wit... READ MORE

Outside Fire LEads To Inside Repirs 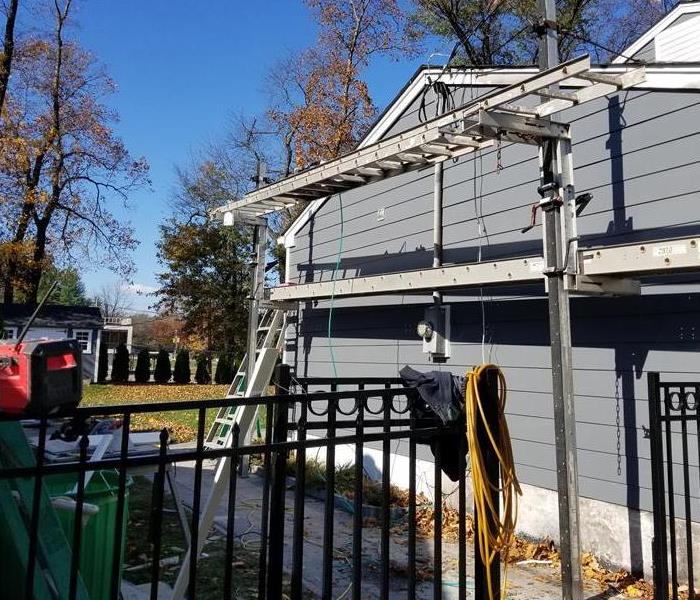 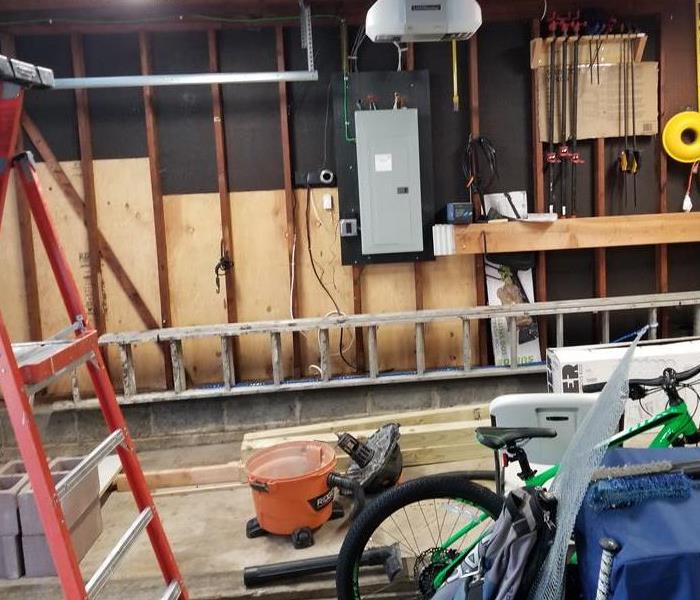 In this particular situation, the homeowner has cleaned their fire place out from the ashes left over from a nice fire from the previous night. The debris did n... READ MORE 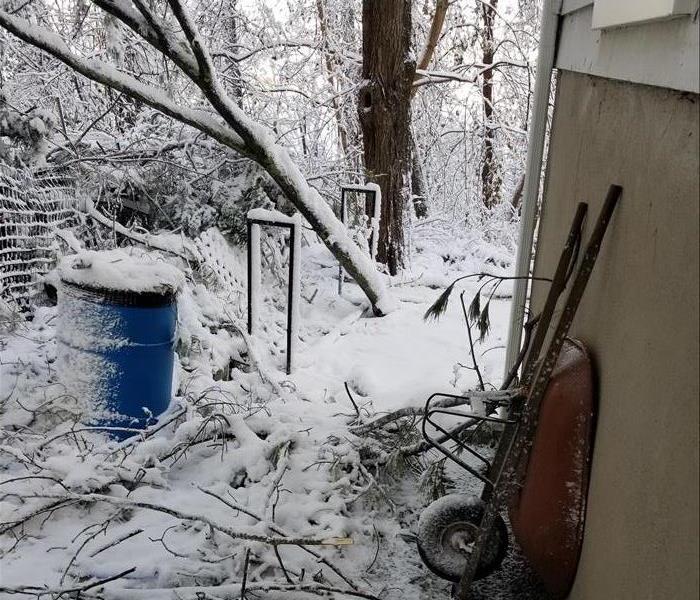 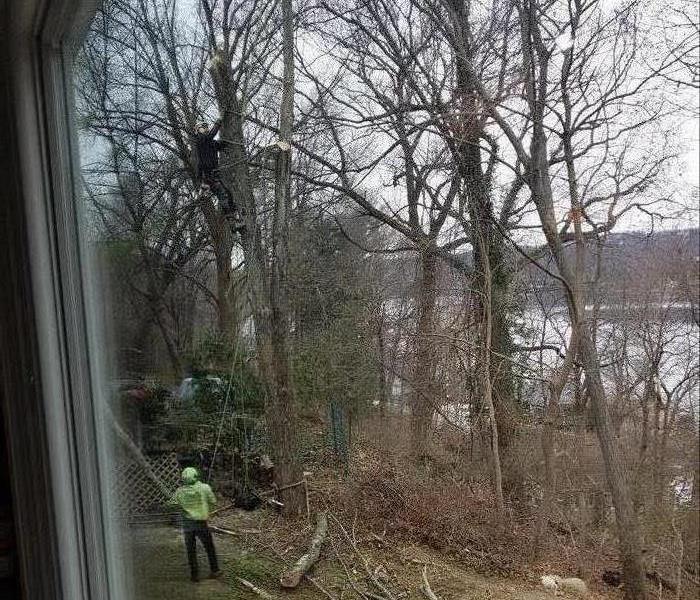 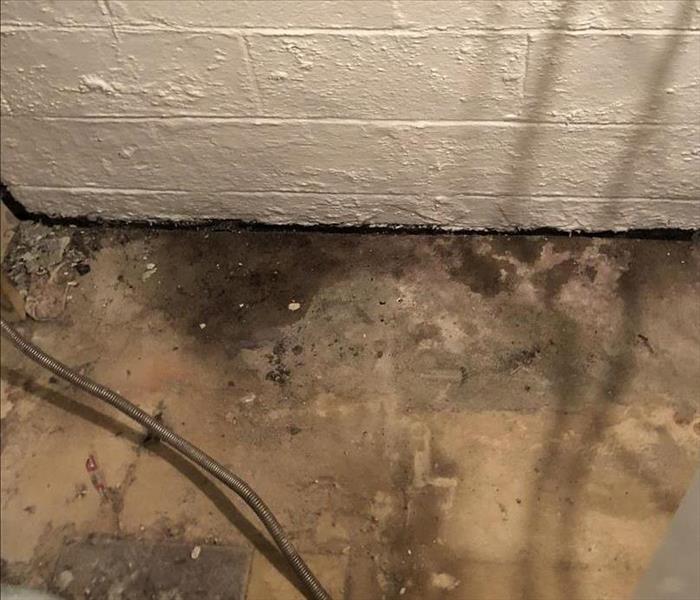 This homeowner had just a small amount of visible seepage in their basement after a lot of rain. They thought nothing of it and did not solve the small issue. ... READ MORE 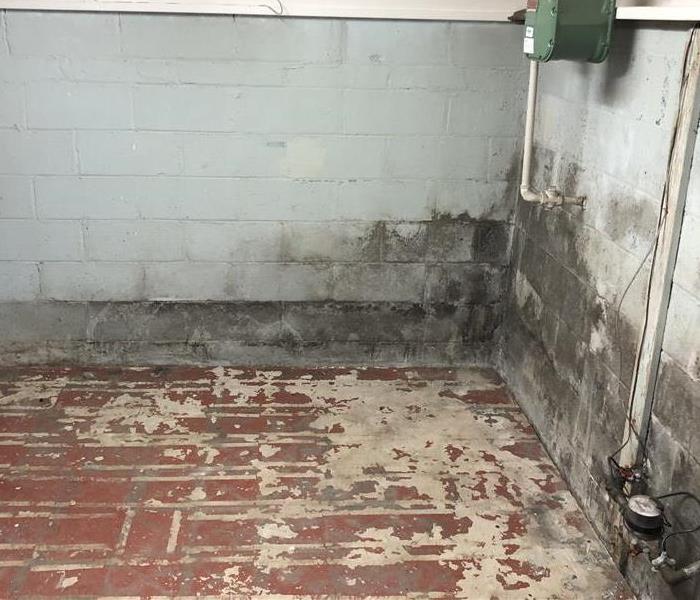 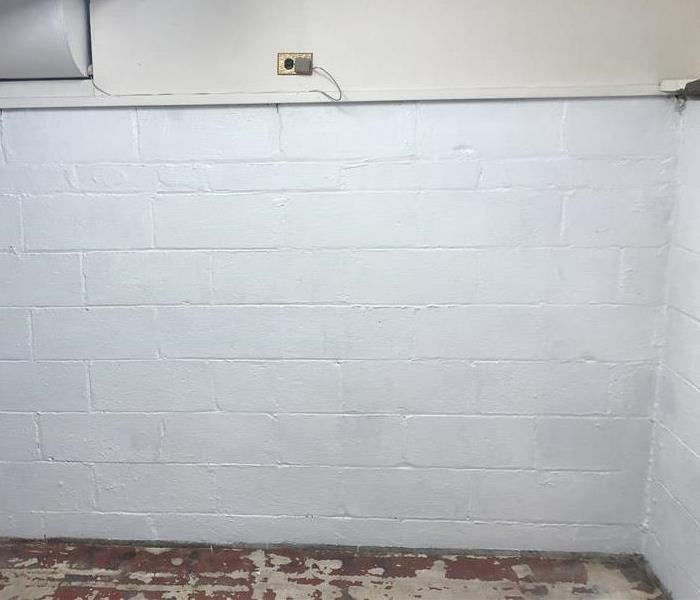 After fielding employee complaints about a moldy odor in their office in Kinnelon, the office manager went down to the unused space in the basement and discover... READ MORE 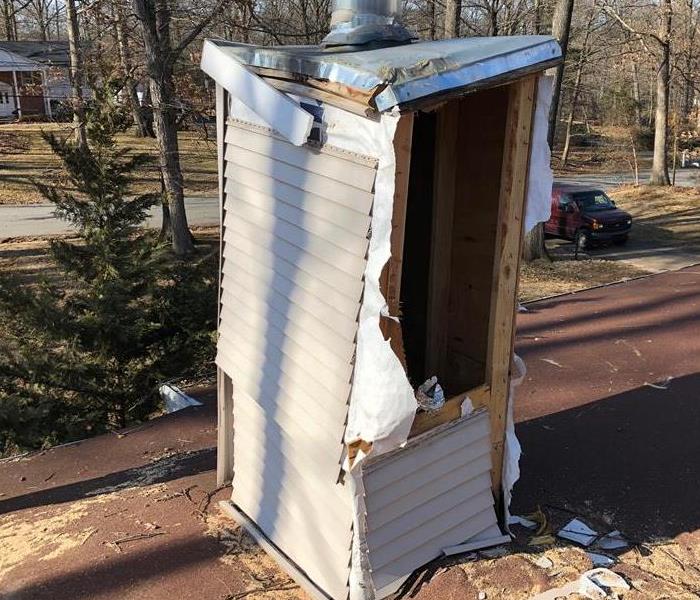 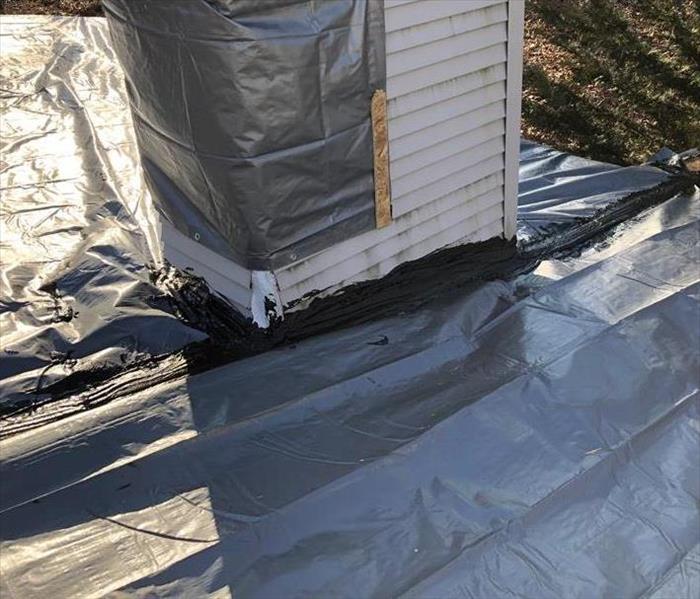 During a recent ice and wind storm in Rockaway, a resident called and asked what we could do about water leaking in from the roof. Our Production Manager went o... READ MORE 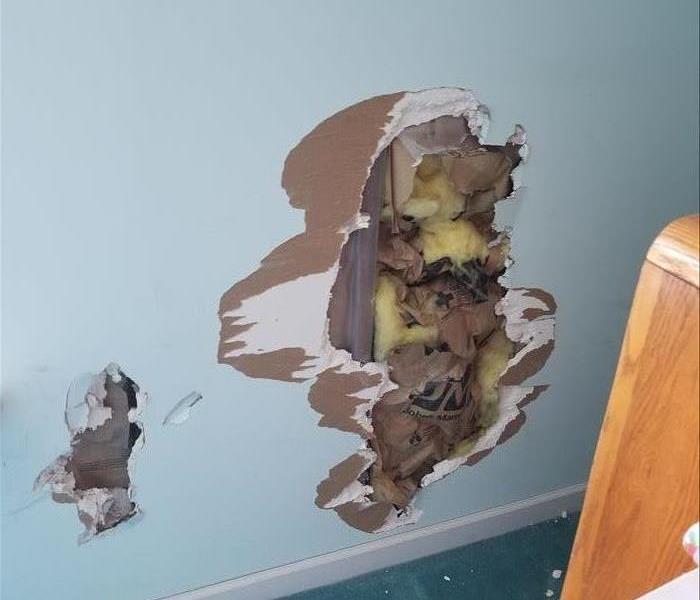 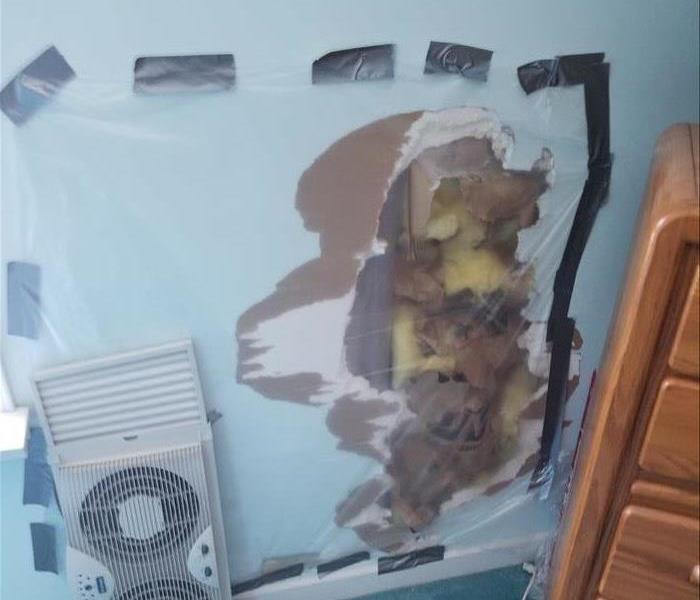 When a fire takes place, there are many things that come into play. The first thing is the damage to the property. The structure can be both burned from the fir... READ MORE 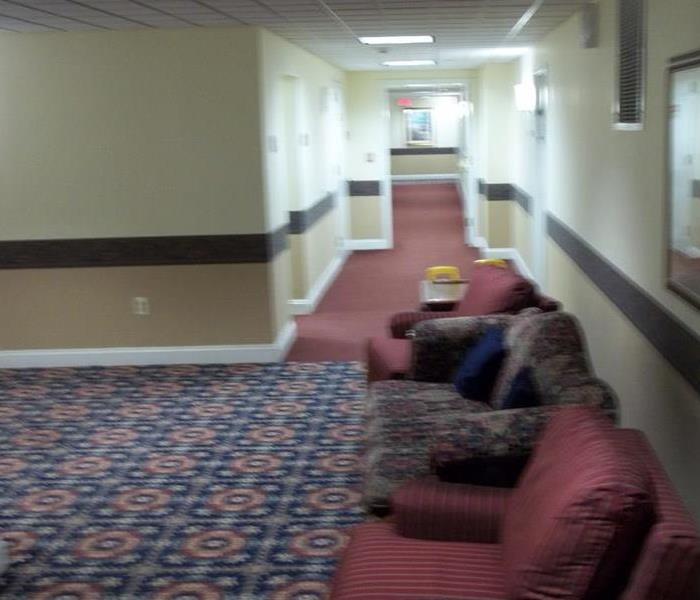 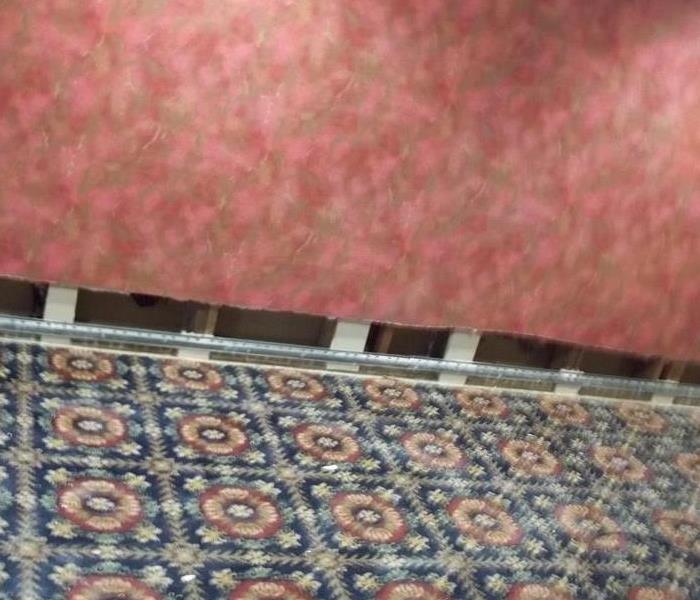 When SERVPRO of North Morris County is contacted by a property manager, aside from mitigating the water damage, we try to keep the overall cost in mind. In this... READ MORE

View Older Before & After Photos